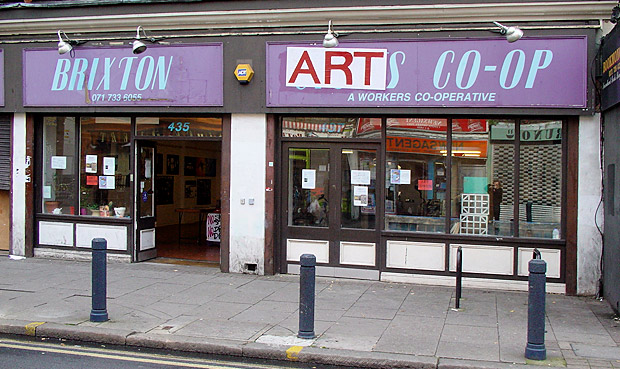 Long term Brixtonites will fondly remember the days when the Brixton Cycles co-op traded from a large shop in Coldharbour Lane, Brixton, conveniently located directly opposite the Prince Albert pub. 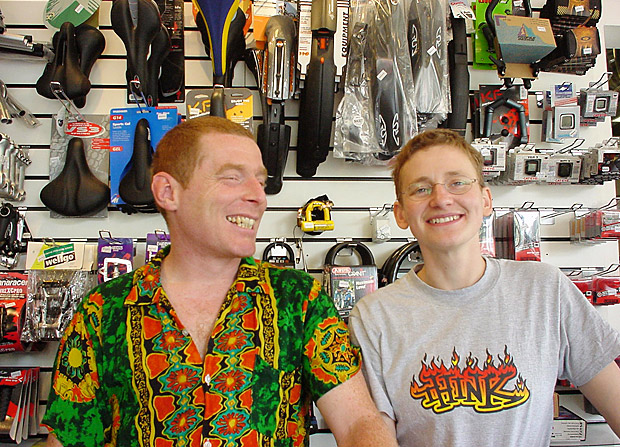 Brixton Cycles eventually had to move out of central Brixton to their new site in Stockwell in May 2001, but not before I’d snapped two of their lovely staff at work in the old shop.

The building remained unused for several years as various plans and proposals came and went, until it was eventually squatted as an arts centre in October 2005. 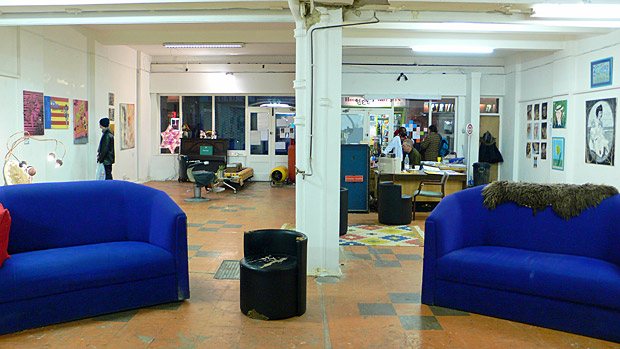 Known as the ‘Brixton Arts Co-op,’ the squat managed to last until Feb 2006, and for a short while proved to be a great addition to the area, providing a space for local artists to show off their work, and for people to meet up and hang out.

See the feature on the Brixton Arts Co-op Opens for more info on the arts squat. 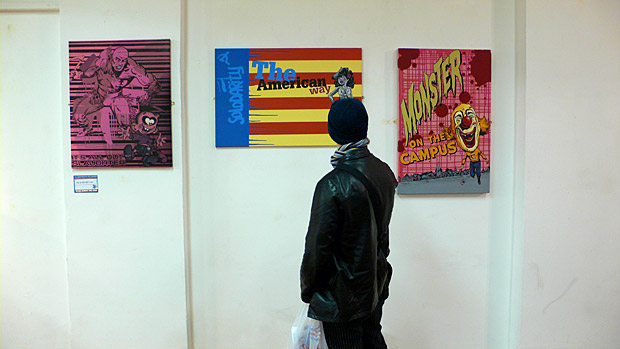 After the squatters were booted out, the premises were taken over by a fashion business known as the ‘Real McKoy,’ catering for (ahem)  ‘Menz’ and Girlz’ clothing.

Sadly, it failed to live up to its name when it was fined £8,000 in May 2008 by Lambeth Council Trading Standards after being caught selling fake designer clothes.

The Real McKoy closed down not long after, and despite persistent rumours of a posh restaurant opening up on the site, a planning application has now gone in to demolish the existing building, boot out some friends of ours, and  replace it with 9 self-contained flats.

As has become the norm with nu-Brixton developments, it’s hugely unlikely that there will be any social housing provision included. 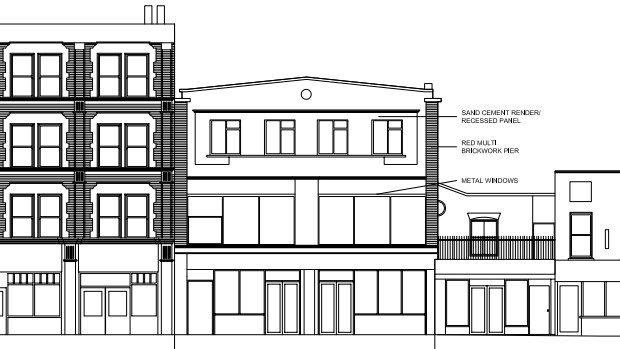 View of the current building from the planner’s PDF file. 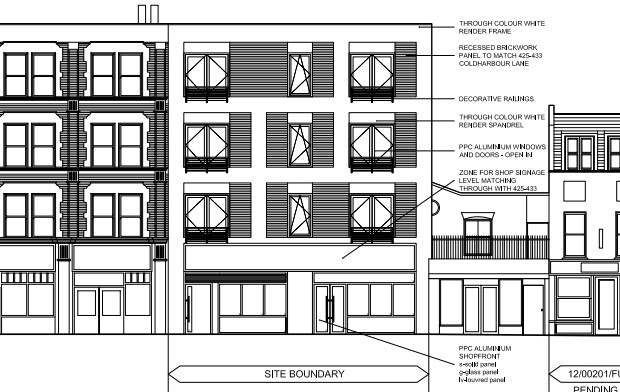 Here’s the text of the planning document:

What do you think?

Add a comment in the box below or join the discussion on the urban75 bulletin boards.