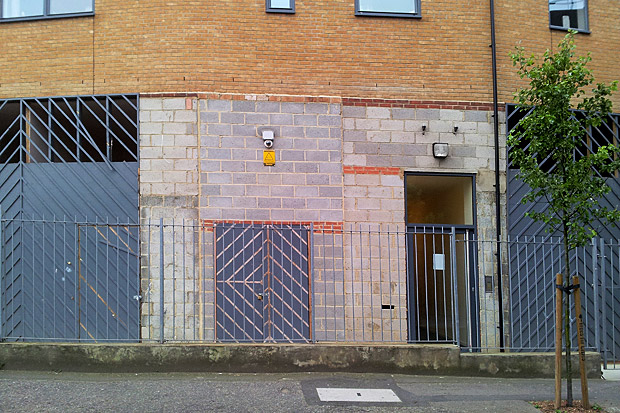 Built on the site of the old Part Worn Tyres business on Coldharbour Lane (opposite Southwyck House, aka the Barrier Block), the semi-gated  development grandly calling itself ‘The Viaduct’ had a troublesome birth, and parts still remain unfinished. 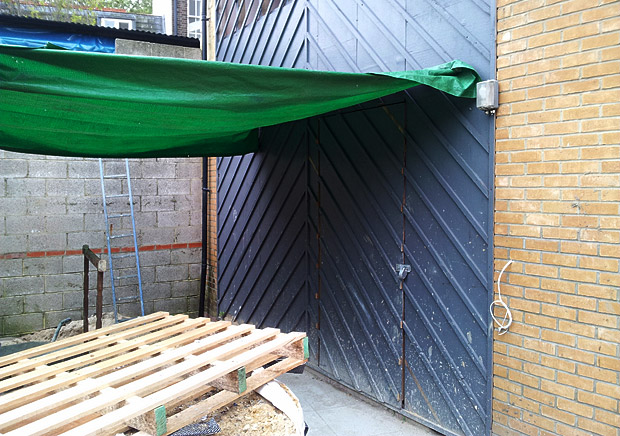 It was reported that many liberties were taken during the first phase of construction, with the original developer trying to build an extra story without planning permission (read some of the background here).

Construction ceased completely after the developers went bust, with the all-conquering Lexadon – the bunch that made their fortune flogging off old council homes and now have their hands on the adjacent Angel pub – buying the development out of insolvency (presumably on the cheap).

Rumours persist about the disappointing quality of the build while the street level frontage facing Coldharbour Lane still represents an ugly and unwelcoming addition to the area, many years after the block was ‘finished.’ 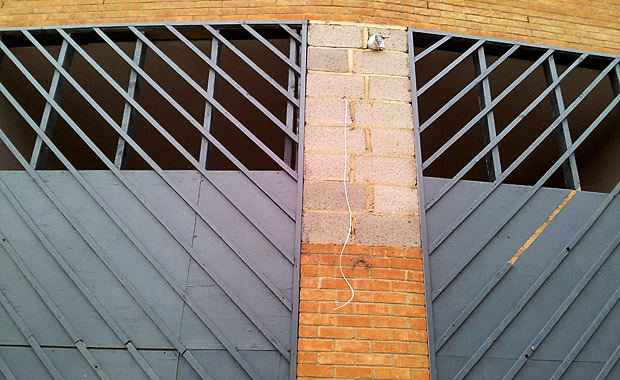 The ground floor at the back of the block (facing Valentia Place) is even uglier than the front, revealing boarded-up empty shop units, exposed breeze blocks and dangling wires.

The tatty wooden hoardings on the front have been empty since the day the block was built, and the only activity I’ve ever seen there is foxes running through the holes where the wood has started to rot. 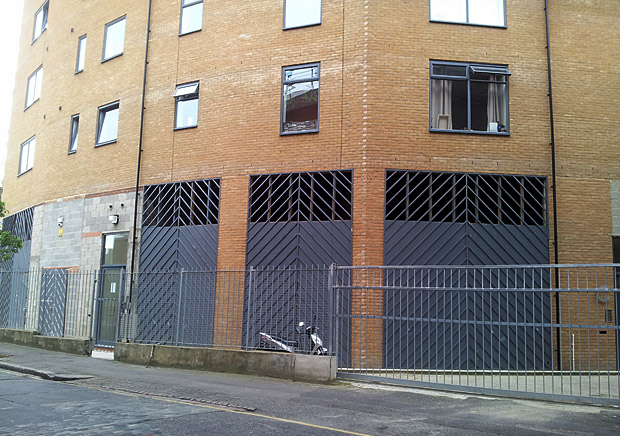 A condition of the housing development gaining approval was that there should be shop units included at street level, but little effort appears to have been made to get these spaces occupied (or even to make them look attractive).

The more cynical amongst you may think that the developers are happy to just sit on these empty spaces until the council relents and allows them to build lucrative flats in their place.

After all, you’d think there’d be no shortage of demand for shop space in a resurgent Brixton, in a location mere metres from the Villaaaage.

2 Comments on “Shoddy workmanship at The Viaduct, Coldharbour Lane, Brixton”